HUEISH:  Melanated Motivated Mommies series highlights modern-day mommies of different cultures and ethnicities balancing all that’s on their plate- including raising the loving leaders of tomorrow. Each mom shares their real-life journey, lessons, and tips to us.

Guidance, tips, and hacks are important to the education of going green and we have spotted a few multicultural mommies on Instagram that share amazing advice on how to being a mom and still striving for more!

The recent death of Black Panther star Chadwick Boseman has left many in sadness. The actor was 43 years old and very few people knew that he was secretly battling colon cancer.

His life was much more to the movie than breaking records and creating stars. For many African-Americans, seeing a hero and a world of people that were in their image which promoted positivity, unity, and community made the movie powerful and gave viewers a euphoric sense of pride.

Black Panther was a family experience where there was a deeply felt connection to the characters that resonated across multiple cultures and races ( individually and collectively).  Regardless of ethnicity, the strong characters portrayed gave each one of us an opportunity to connect with Black Panther. Sometimes we see a movie and like the character, yet a character reflecting who you are intrinsically is rare.

Black communities beamed with pride, there were other cultures and groups that also shared a sense of pride, enlightenment, and inspiration from the movie.

We talked to a few moms with various cultural, ethnic, and racial backgrounds and they shared what the movie meant to them and their families.

These six moms received a powerful message from Black Panther we all need to read: 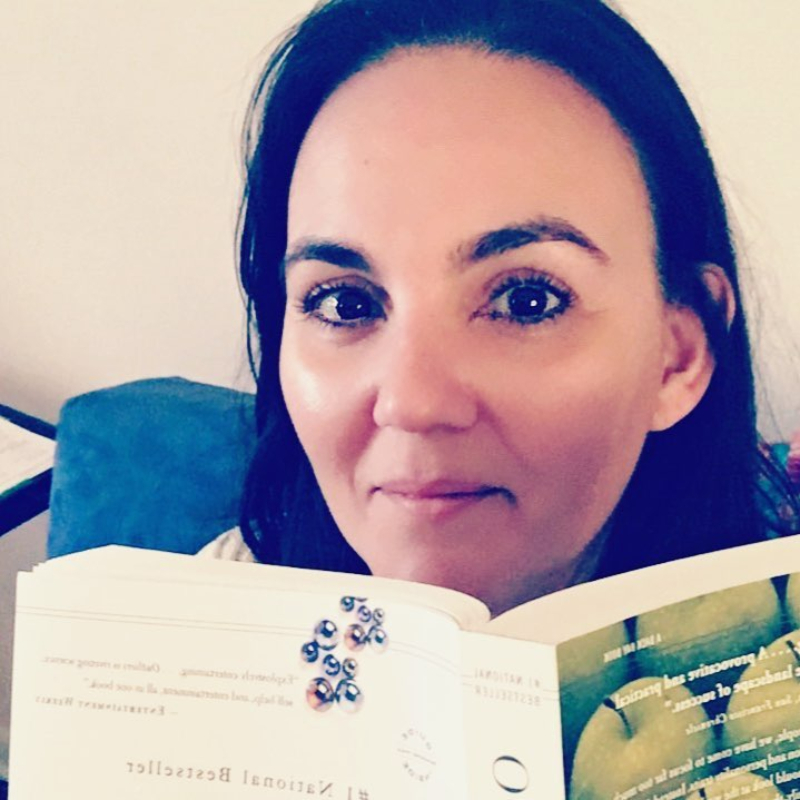 “It was an excellent film and my family enjoyed it immensely. I loved the positive portrayal of black actors in such a diverse set of characters. The film’s success shows that these types of movies are needed and well received. As a Hispanic family, we see it the same way we see Coco: where our cultures are shared in a way that respects our uniqueness while sharing overarching messages of family and love and good versus evil that apply to everyone.” 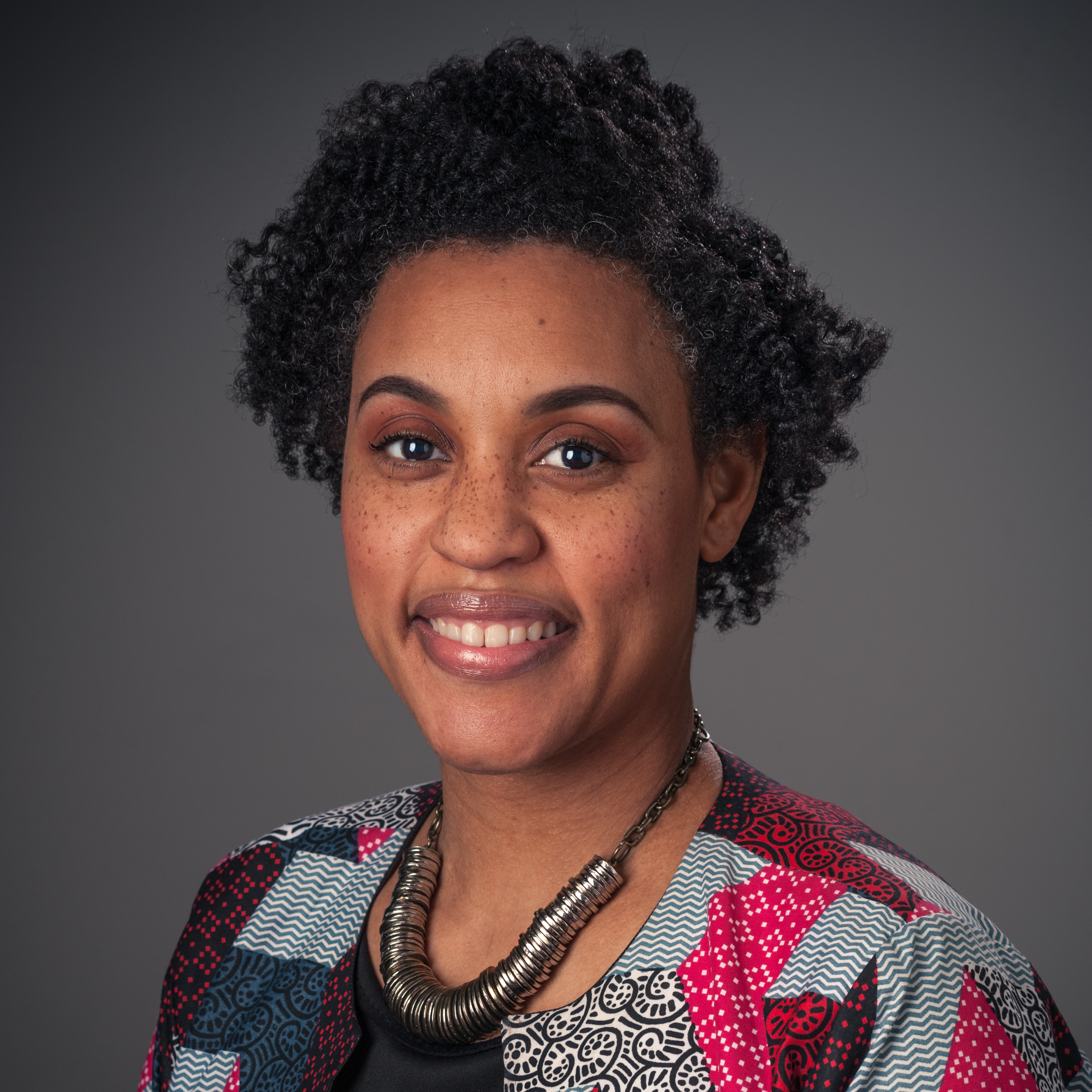 The questions raised by the story in Black Panther are ones Black people most take the time to sit with then make decisions moving forward. How do we move ourselves forward individually and collectively? This collective is centered in the locations in which we find ourselves as well as broadly across the diaspora.

Looking at a community that valued their elders and the council of both genders alongside the practice of accessing the wisdom of ones ancestors was a wonderful surprise! My children and I speak of our angels, ancestors and guides. Seeing this in practice reflecting what is done in our home was refreshing.

I have worn my hair naturally for decades since I was a teenager. I am so very glad it is considered quite normal now to do so, yet to see a screen filled with women in dress and hair that was natural and glorious was a gift. Opportunities to showcase the variety in which we express ourselves providing a platform for our beauty to be considered the standard is one I treasure. There was so much joy and delight in this film regarding our presentation.

The expression of honor, responsibility and connection to one’s lineage and community is rarely witnessed on screen and most assuredly not about Black people broadly so this was a treat in which we could delight as we experienced Black Panther.

The men in this film respected women and people in general. Seeing the appreciation and respect for both genders in a balanced manner was refreshing. I was not cringing at any moment regarding the way women were depicted.

I appreciated that everyone was presented as intelligent no matter the tribe from which they came or the particular type of contribution they made. This is an important component in a balanced community. Honoring everyone’s contribution. What an amazing example for all of us (especially my children)! 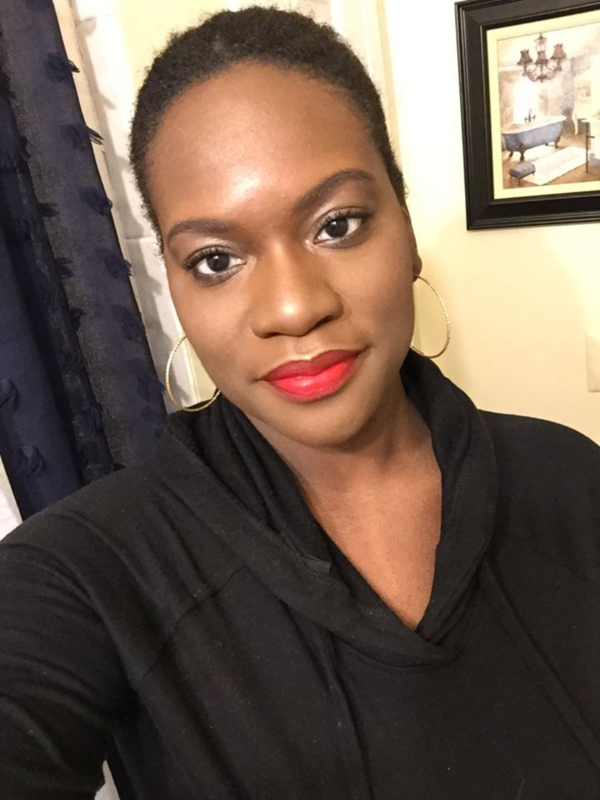 “Black Panther was a great movie. it laid a great foundation/introduction for the characters. Initially, the movie really encourages the concept of unity and family. What really stood out was the whole notion of “looking out for your own”, no matter where they may actually be. Since seeing the movie I have toned down mostly calling my daughter “Princess”, and I started telling her she’s brilliant, beautiful, intelligent, and strong more frequently. I also decided to really reflect on when it is really necessary to disagree with my significant other versus just arguing for argument’s sake.” 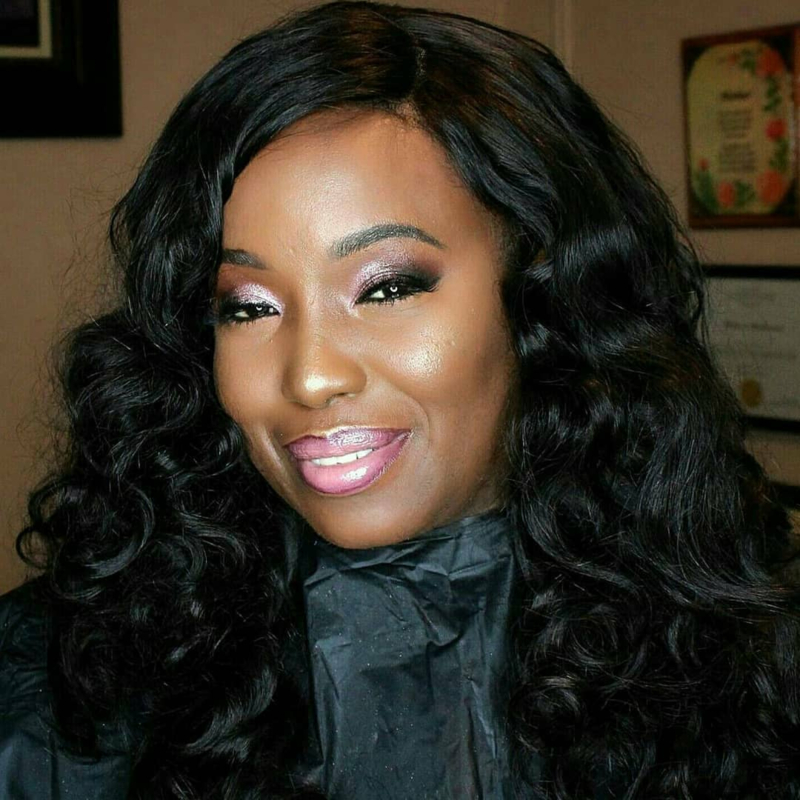 “I thought Black Panther was an excellent movie. It was well written and the acting was superb. The graphics, special effects and costumes had me engaged in the movie from beginning to end. I couldn’t help but feel a sense of pride that an African nation possessed the most wealth and weaponry sought after worldwide. The movie has reinforced the important principle that we must share our wealth with friends and family alike because I want everyone around me to be in a position of empowerment. This principle has opened many doors for me because it has kept me in a circle of people who also take me to the next level of greatness.”

B Wilson- Owner of @justbbeautiful, Panamanian 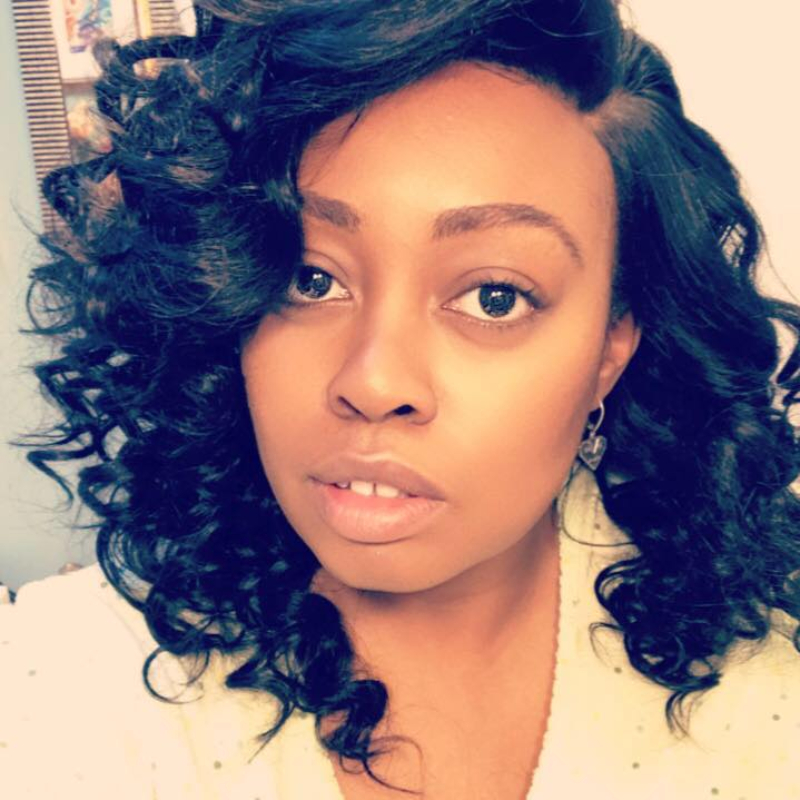 “The message I received from the movie is that we as we as a people need to educate one another and not leave anyone behind. We must encourage, educated and enrich our children. We have to unite for the sake of our communities and a better future for our children. The day we went to see the movie it brought us together, I can’t tell you the last time we all got together for a family outing, outside of holidays or or parents birthdays. After seeing the movie, I was inspired to do more for my community because education is key and we have to share our knowledge.” 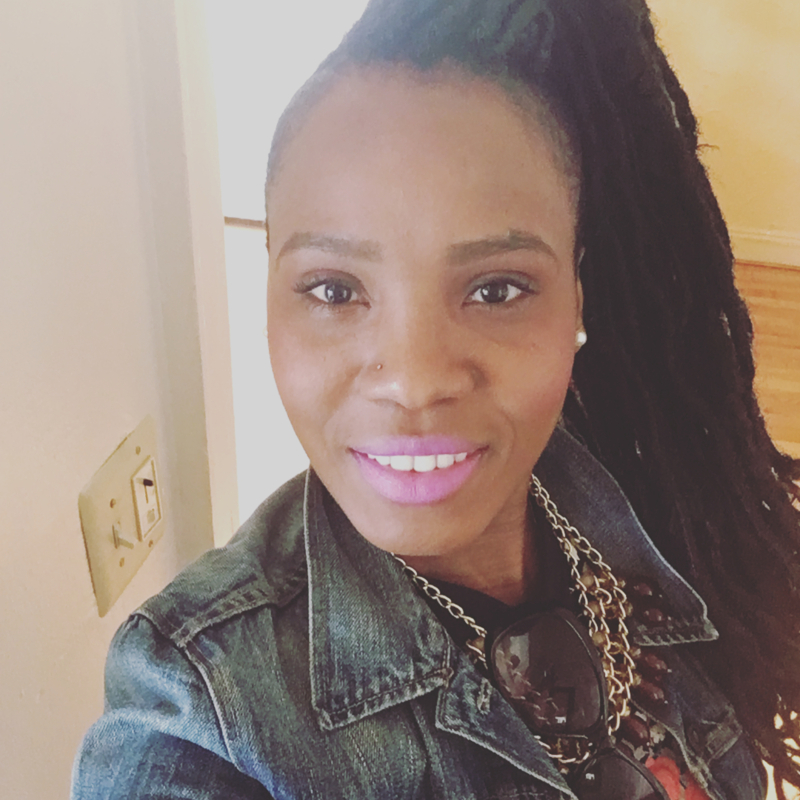 “I thought the film was really good and there were many hidden/subliminal messages relevant to social issues today. It addressed struggles between Black people from various cultures, especially African vs. African American, systemic racism, colonization, conflict between Black women and men, Black culture and costumes, ancestry and lineage (or lack of knowledge in both which causes conflict between past and present generations).
The movie caused a lot of necessary and important conversations to happen among my close friends and colleagues. It also encouraged me to be more mindful of family traumas/hurt, toxic behaviors, rectifying them and not passing them down to younger siblings/generation.”

It’s clear to see that Black Panther had a positive impact on people no matter their ethnic background. Let’s hope that more movies like Black Panther are made and the conversation of unity continues to flourish.

The movie, Black Panther, starring a majority Black cast (listen folks there was a white villain and white government agent) that includes Lupita N’yongo, Michael B. Jordan, and Chadwick Boseman has proven to be one of the most impactful movies of 2018. With its record blockbuster sales of more than $1 billion dollars in 26 days, the success of the movie cannot be denied.

A true believer in the art of fashion, true beauty and the power of being a girl, Tweety Elitou loves to share lifestyle hacks that help people achieve their best life.

Boss Moms: 10 Melanated, Magical & Motivated Mommies You Need To Know Let's give a standing ovation to these badass superheroes!

Cardi B. Proves That She’s Washpoppin As A Mommy-To-Be Not even a bun in the oven can stop this lady from securing her bags.