No matter where you are from, no matter what race you are, where you’ve lived, there is a really good chance that you’ve code-switched before. The Chicago Tribune describes this as being “altering the way you speak based on the audience, is a widespread phenomenon among those whose accents and dialects stray from the national standard, long considered in the United States to be the language patterns of the Midwest.”

It’s common amongst the Black and Latino communities that come from more urban settings. When we get jobs, there’s a switch in our brain that turns on to remember not to say things like “Y’all,” “Aint,” “Gotta,” etc.

The Tribune says that this switch comes when people want to “present what they believe (or are told) is a more favorable version of themselves – an instinct often heightened when interactions are conducted over the phone.” 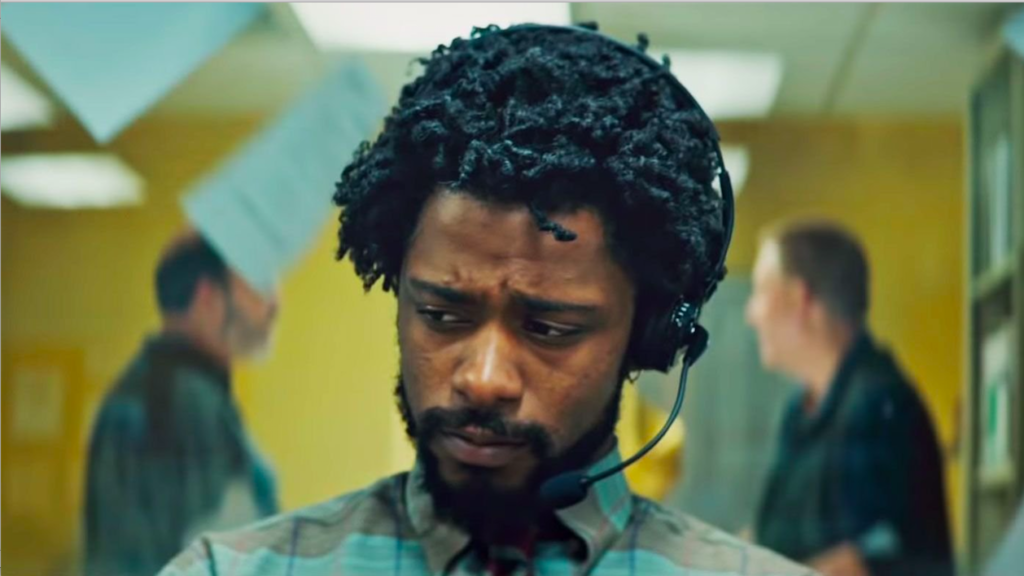 They use the example of LaKeith Stanfield’s film that was released in December of 2018. In the movie, he’s a black telemarketer who realizes that he has the key to professional success is talking to customers with his “white voice,” or corporate-approved voice. He would speak properly, tell corny jokes and laugh at their corny jokes.

This kind of satire is similar to Spike Lee’s “BlacKkKlansman,” where a black detective goes undercover to perform a sting on the Ku Klux Klan in 1970s Colorado. Spoiler Alert: It worked. 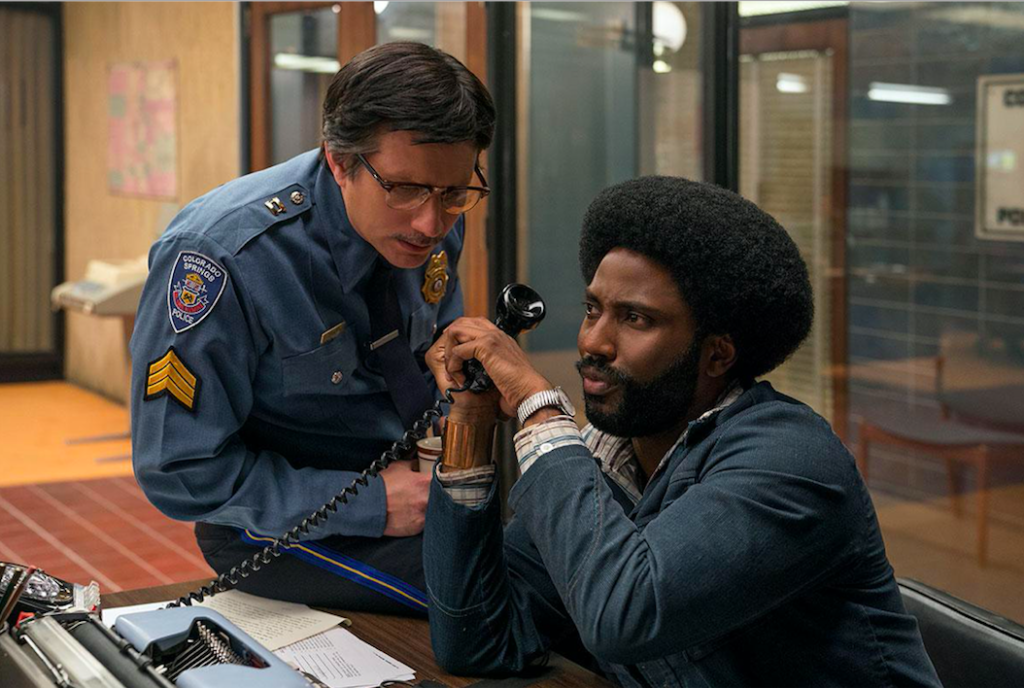