Designer and founder of Mixed Up Clothing, Sonia Smith-Kang, is a multiracial activist that deserves some recognition. Her clothing line is “an ethnic-inspired children’s fashion brand that celebrates global diversity and inclusion.” Smith-Kang has also appeared on shows like NBC’s Today show and The Real. Along with NPR Radio and Latina Magazine. This multiracial mommy has a lot to offer the world and in speaking with Voyage LA Magazine, she shows the world just that.

“Having multicultural children means we live a life of intention,” she said. ” providing them with an environment that fosters positive self-identity, celebrates their rich cultural heritage, surrounds them with books, music, movies, community, events, and art that reflect their cultural reality.”

Diversity and inclusion are important to her, thanks in most part to her children. “There are traditional garments my children would wear during special occasions that honor their cultures but I wanted them to have something they could wear in everyday life,” she said. ‘I looked around and there was a white space in retail, so I designed outfits and sewed them myself.”

It didn’t all come together so nicely. Originally, she had plans to become a registered nurse. She holds a bachelor’s degree in Nursing from the University of San Francisco. “There were definitely challenges to starting a business,” she said. “As someone who went to university to become an RN, I was confident in that role unlike that of entrepreneur and small business owner where I was outside my knowledge base.” She began to Google how to get a business license and where to get eco-friendly fabrics. But she didn’t give up and got her to where she is today.

“I know my commitment to fighting for diversity and inclusion is just part of what makes us successful,” she said. “The word “success” is subjective. My definition of success is being able to bridge my aspirations with my career, my community with being the kind of mom and wife (sister/daughter/friend/Nina/etc.) I choose to be.” She finishes by saying, “Healing that 12-year old who felt different feels good but helping my children (and all children) see accurate representations of their cultural reality… well, that feels amazing and what I am meant to do.” 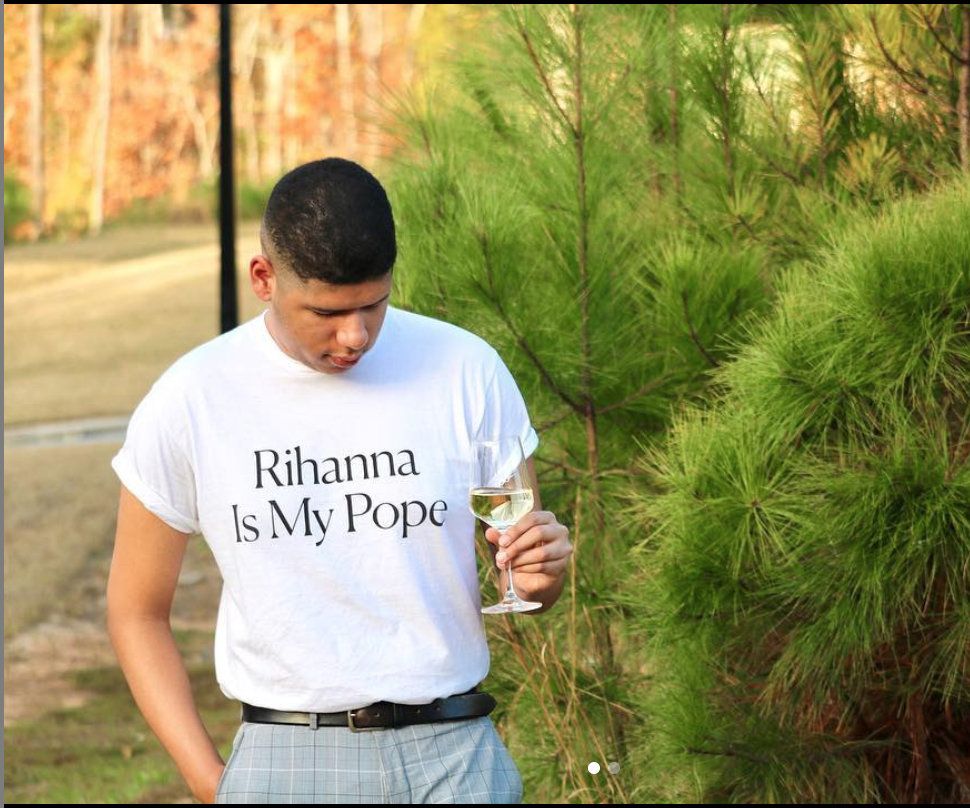