As the trend of inclusivity grows from Pinterest creating a new filter on their site to Kim Kardashian’s new shapewear. Brands are now coming up with new and inventive ways to include a diverse set of skin tones represented in their products. Here’s a list of some of the brands that are becoming more and more inclusive: 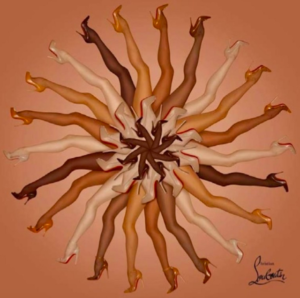 In 2013, the Louboutin brand released its Nudes collection, which features five different shades of nude!

It’s taken me 45 trips around the sun, but for the first time in my life I know what it feels like to have a “band-aid” in my own skin tone. You can barely even spot it in the first image. For real I’m holding back tears. pic.twitter.com/GZR7hRBkJf

By now you’ve probably seen this tweet of this man describing his feelings when he finally found a bandage that matched his skin tone. After he tweeted this, people went crazy for the band-aids. If you haven’t tried out these awesome band-aids, grab some on Amazon here!

Complexion check! 👏🏿🙌🏼👌🏾👍🏻🙌🏽50 shades of #PROFILTRFOUNDATION in a longwearing soft-matte finish to keep your skin looking flawless and selfie-ready! Get help finding your match using our chatbot at m.me/fentybeauty. Available at fentybeauty.com, @sephora, @bootsuk, @harveynichols, and #SephorainJCP!

After completing her eighth album, ANTI, Rihanna transformed from international pop-star to full-blown entrepreneur. Creating a lingerie line, fashion house and a skin-inclusive makeup brand! The line has over 50 shades, so there’s a guarantee you won’t have a hard time finding your shade.

Finally I can share with you guys this project that I have been developing for the last year. I’ve been passionate about this for 15 years. Kimono is my take on shapewear and solutions for women that actually work. I would always cut up my shapewear to make my own styles, and there have also been so many times I couldn’t find a shapeware color that blended with my skin tone so we needed a solution for all of this. The third pic is the solution short. I developed this style for all of those times I wanted to wear a dress or skirt with a slit and still needed the support. Introducing Kimono Solutionwear™ for every body. Coming Soon in sizes XXS – 4XL in 9 shades. I can’t wait for you to feel this fabric!#KimonoBody @kimono Photos by Vanessa Beecroft

Mrs. Kardashian-West is no stranger to the phrase “cultural appropriation,” she’s been accused more than once. This time it’s for her new shapewear line that is named after the traditional Japanese robe. In a statement to the New York Times, she said it was supposed to be “a nod to the beauty and detail that goes into a garment.”

In a collaboration with the nail polish brand, Orly, Muslim Girl teamed up with them to create a beautiful line of inclusive nail polishes. “The first collaboration of its kind where an American beauty brand is catering to Muslim women,” they write on their website. “The #HalalPaint collection features six uniquely water-permeable nail polishes that are made out of 100% halal ingredients.” 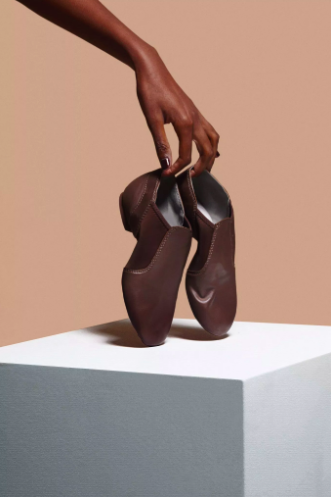 According to their website, this is how they got their start, “In March 2015, Mahogany Blues Dance Apparel (MDBA) — a partner of Brown Girls Do Ballet became the premier dance apparel company catering to the needs and demands of FleshTone dancers.” 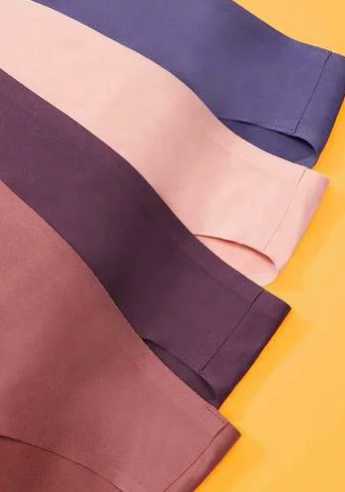 The creative team, Heidi Zak and Ra’el Cohen, created this inclusive bra, underwear and lingerie company in 2012 – and business has been steadily rising for them ever since. They are affordable, comfortable and supposed to the be able to fit virtually any body and match a wide range of skin tones. 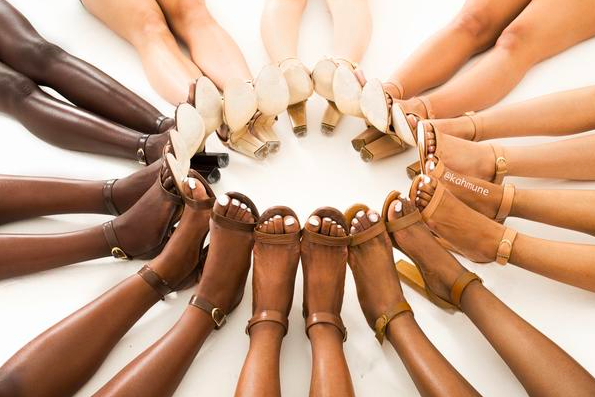 The brand set out to be sure they were as inclusive as they could be – with 10 shoes ranging from fair to a deep brown and they are all named after the women who inspired each shade. The shoes themselves will cost you about $300.