Hitting the market for some souvenirs in a foreign country can be daunting, especially when people start charging you ten times the usual price just because you’re a tourist. If you want to get a good deal, you’re going to have to suck it up and bargain with the market vendors.

Before you even head to the market, check local stores for the same items you are interested in. These shops will have set prices that will let you know what you should be paying (less than the store, of course) when you get to the market. 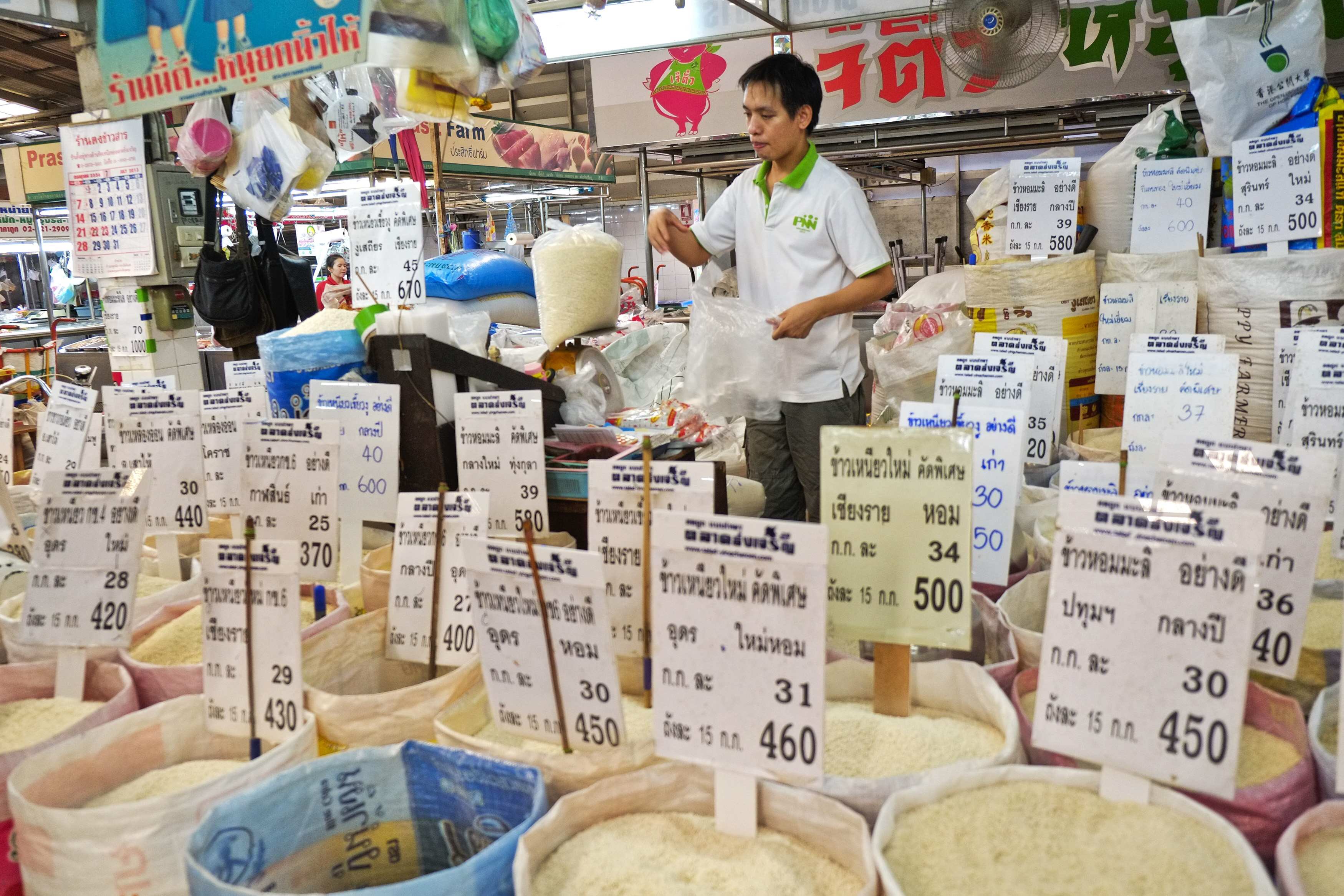 2. Learn the Basics of the Language

Let’s face it, if you’re not familiar with the language, it can be pretty tough to negotiate. You should at least have a firm grasp of numbers and how to say “how much?” in the local language.

3. Be Ready to Walk Away

Don’t fall in love with that gaudily painted chicken that no one will ever want to display anyway. You’ll end up paying more than you should if you like something too much. Instead, be prepared to just say thanks and walk away. If the price was still high, the vendor will usually call after you to offer their lowest price. You can always come back later!

4. Don’t Show Too Much Interest

If a seller sees you drooling over their tablecloth and exclaiming about it, they know you’re going to be willing to pay higher than their other customers. You lose in this scenario! Keep your poker face on.

5. Show Them the Money

When you take out your cash and mention that you only have so much, you may be able to pay less for the items you want. This is a great way to keep those prices down

6. Listen to Other Buyers

Is a local buying some fruit for a good price? Just jump in and buy the same thing, repeating the price. It will almost always get you the same deal. 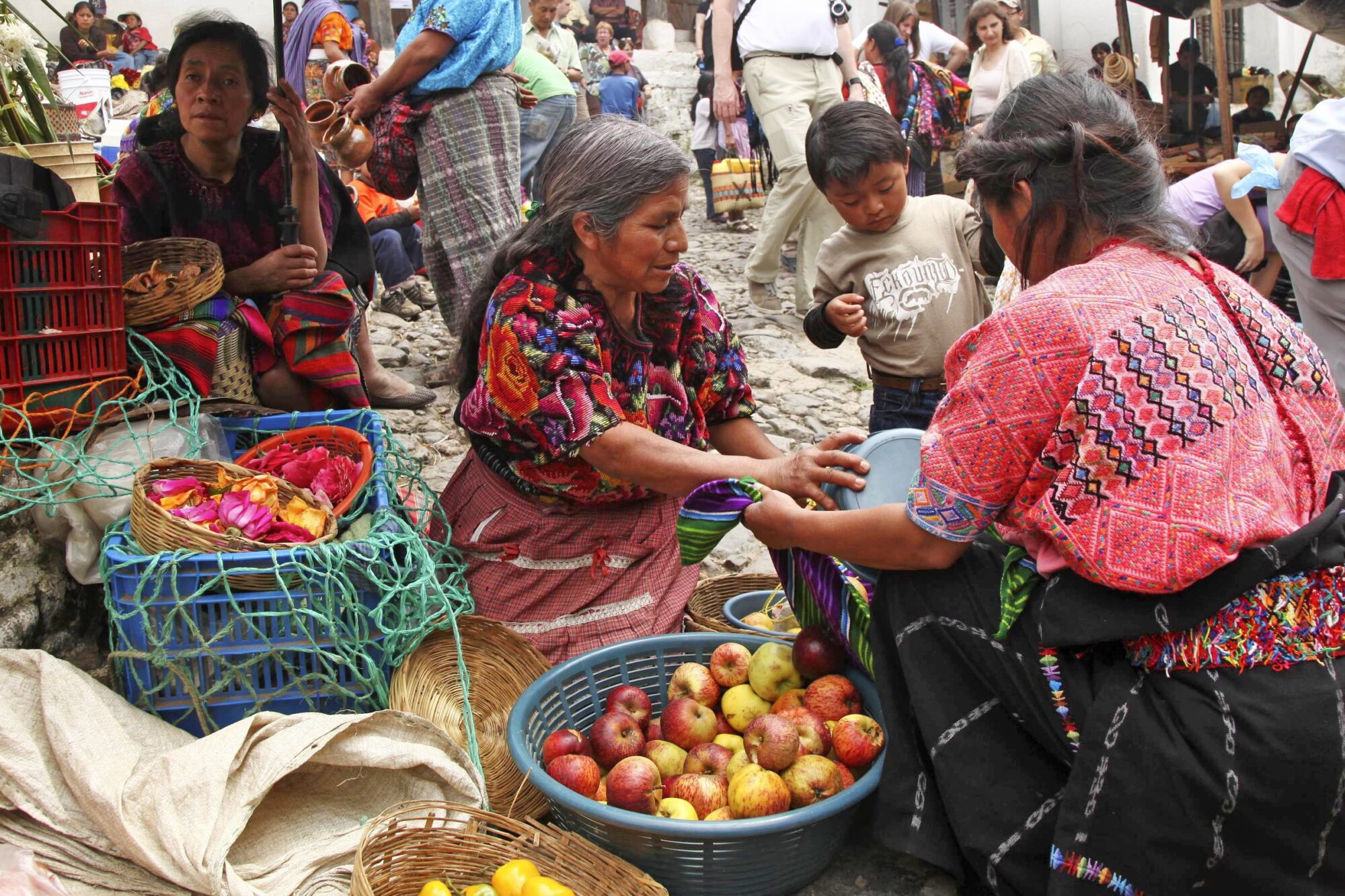 7. Take a Local with You

Not only is a local able to negotiate already, he or she will also have a good idea of the actual price. You just have to tag along and point out what you want. 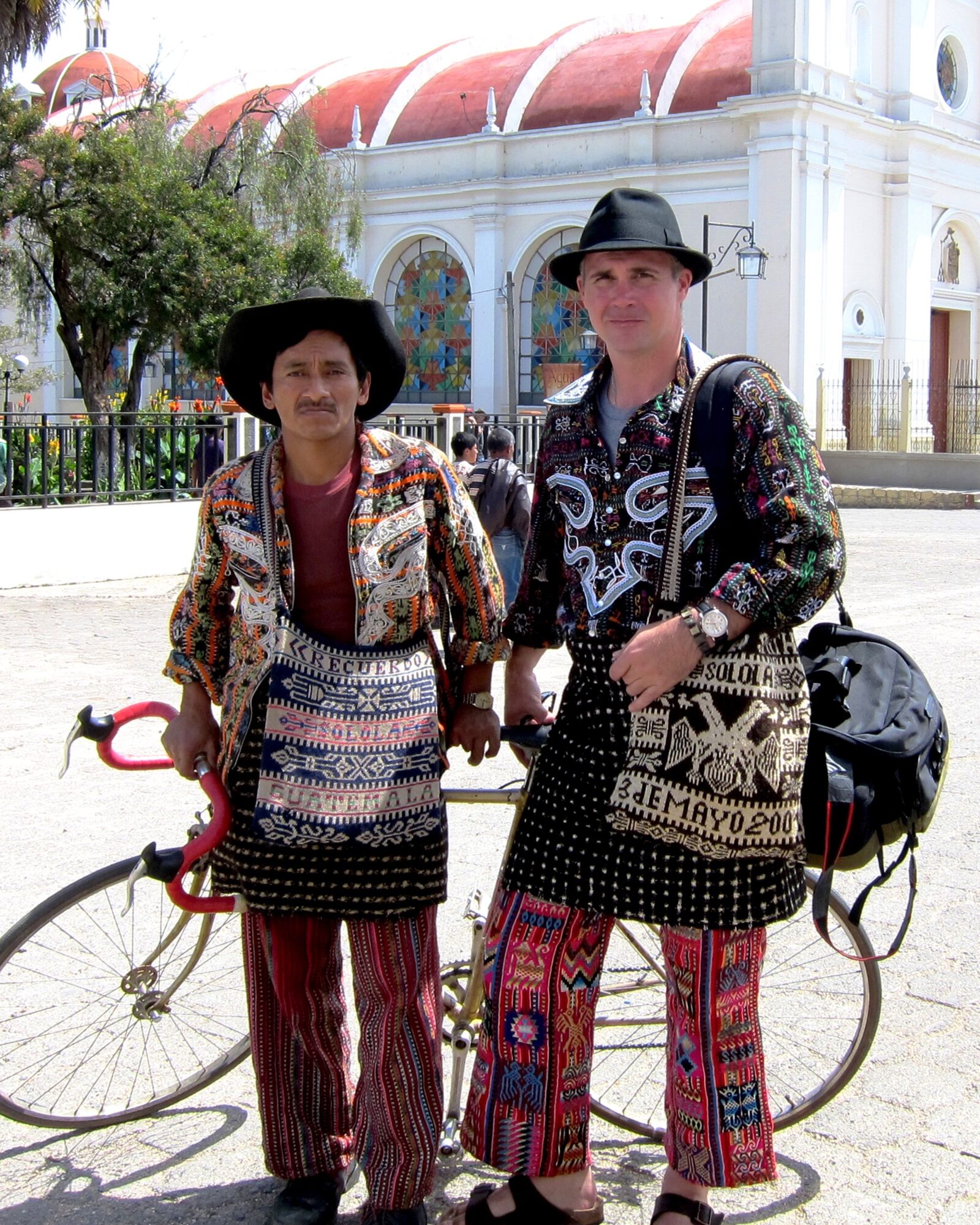