If you’re hanging out in Vietnam, it would be a real shame to miss some of these tours. Vietnam has such a rich history, though not always pleasant, that you will learn more just by visiting these areas.

The Viet Cong got around and stayed hidden from the Allied soldiers by digging over 250 kilometers of tunnels under the US bases. You can visit some of these tunnels, which have been opened up and have a few sculptures set up inside to give tourists a better idea of what life was like in the cramped spaces. 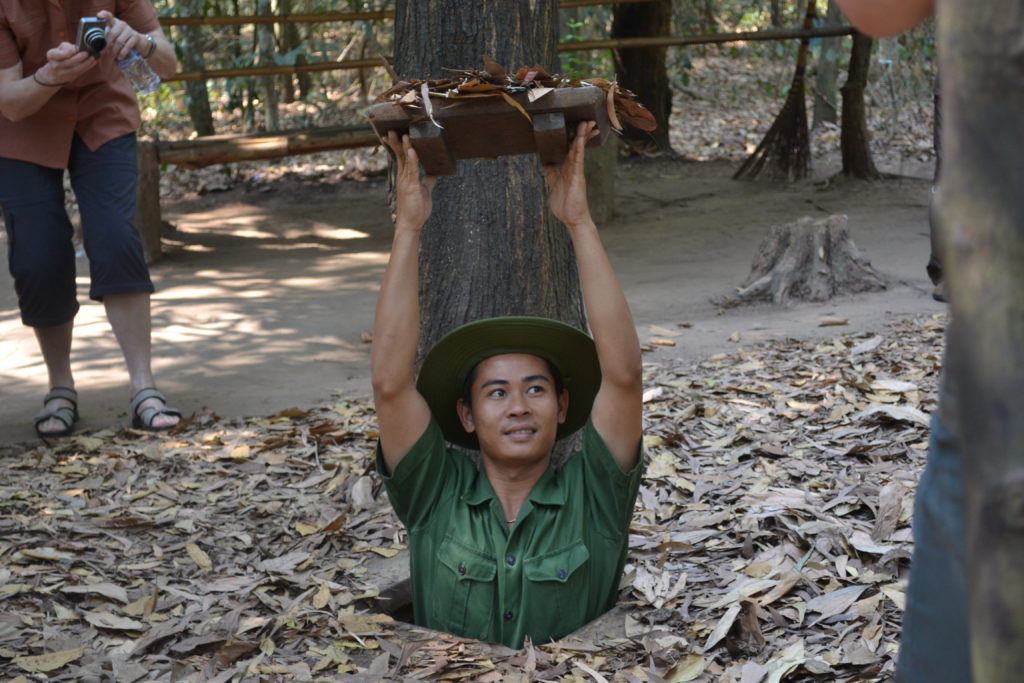 The Demilitarized Zone or no man’s land is the piece of land that split the north and south of the country. Despite the name, this area became a killing field during the war. It is located near Hue and makes a good day trip. 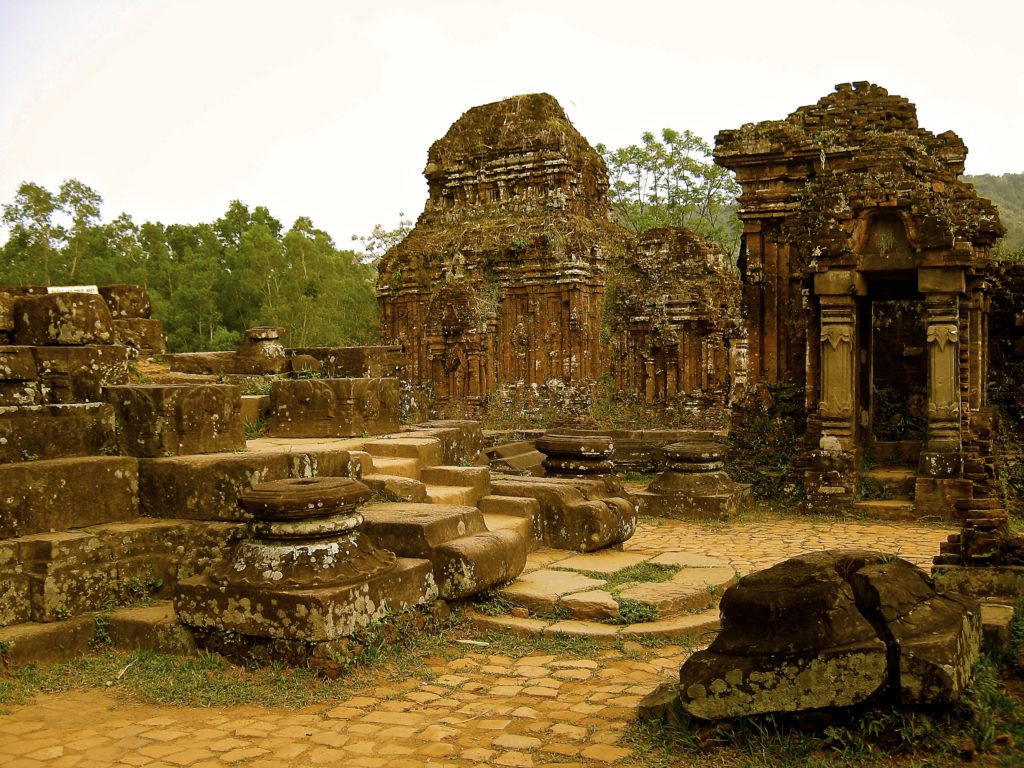 Similar to the Cu Chi tunnels, Vinh Moc tunnels have been left untouched. There are no tourist explanations, sculptures or plaques here, just the real thing. 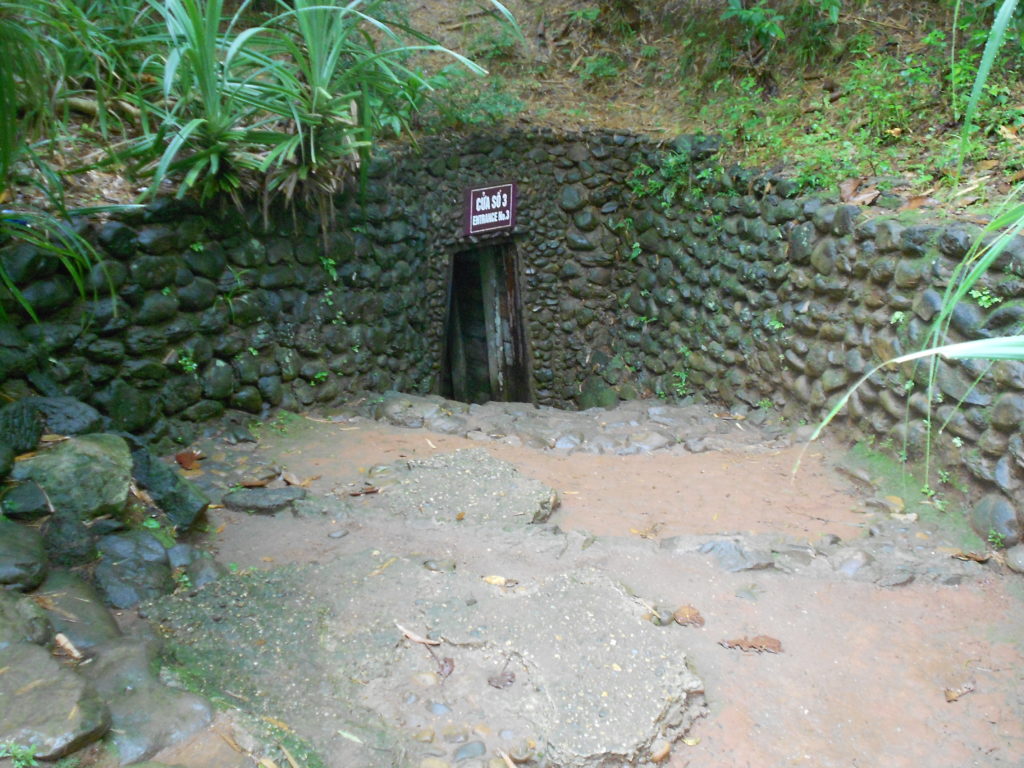 Ho Chi Minh is considered to be the father of modern Vietnam. His mummified remains are on display in a glass coffin in the mausoleum. If you’re into such grisly sights, you can head in and see him, but be respectful. People take the mausoleum very seriously. 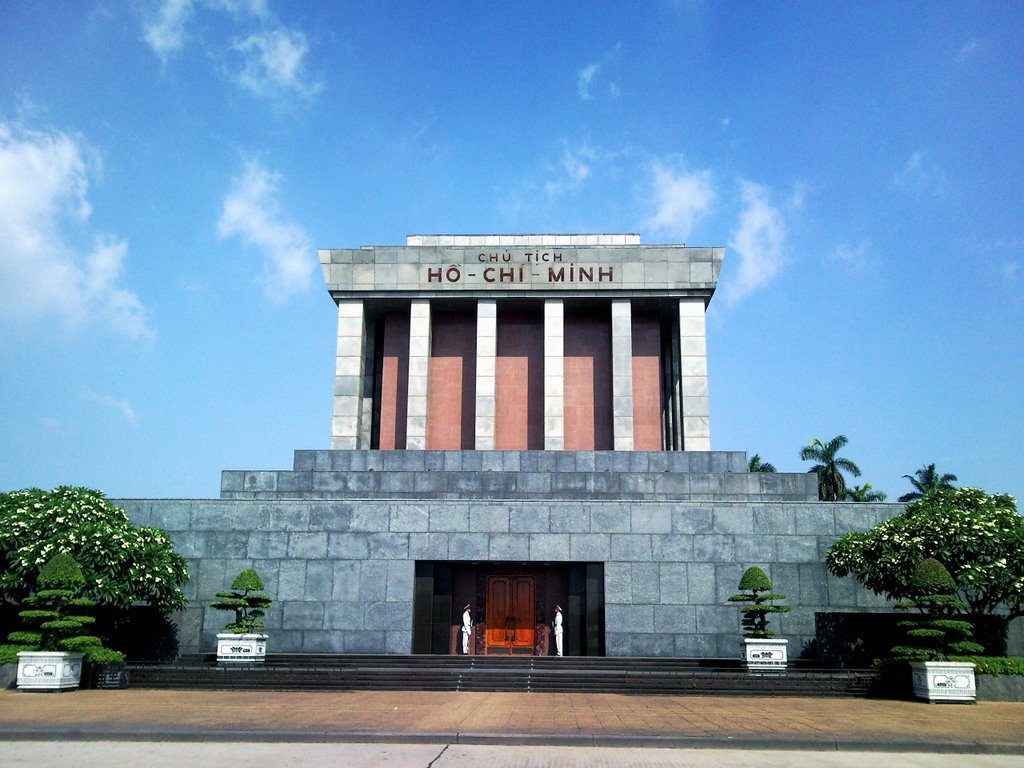 If ancient temples are your thing, you’ll love this one. It’s been around since the 11th century and is still in pretty decent shape. It’s been remodeled a few times, but it still has that antique appeal. 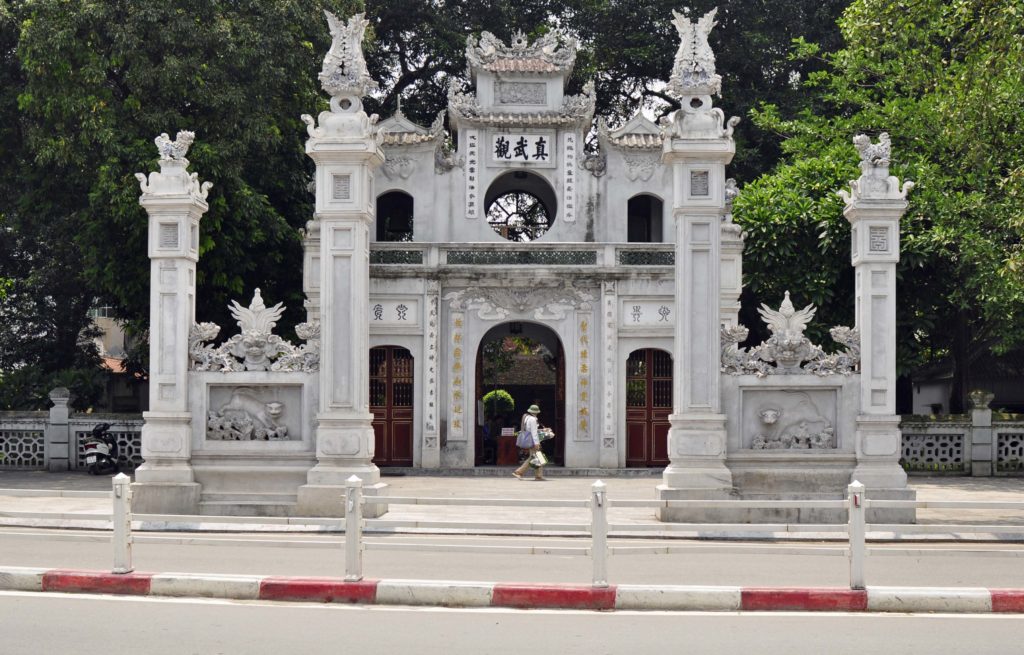 Anyone who enjoys history will love checking out this massive citadel. The city is enclosed by a tall wall and a moat, making it a safe place for the imperial family to live. 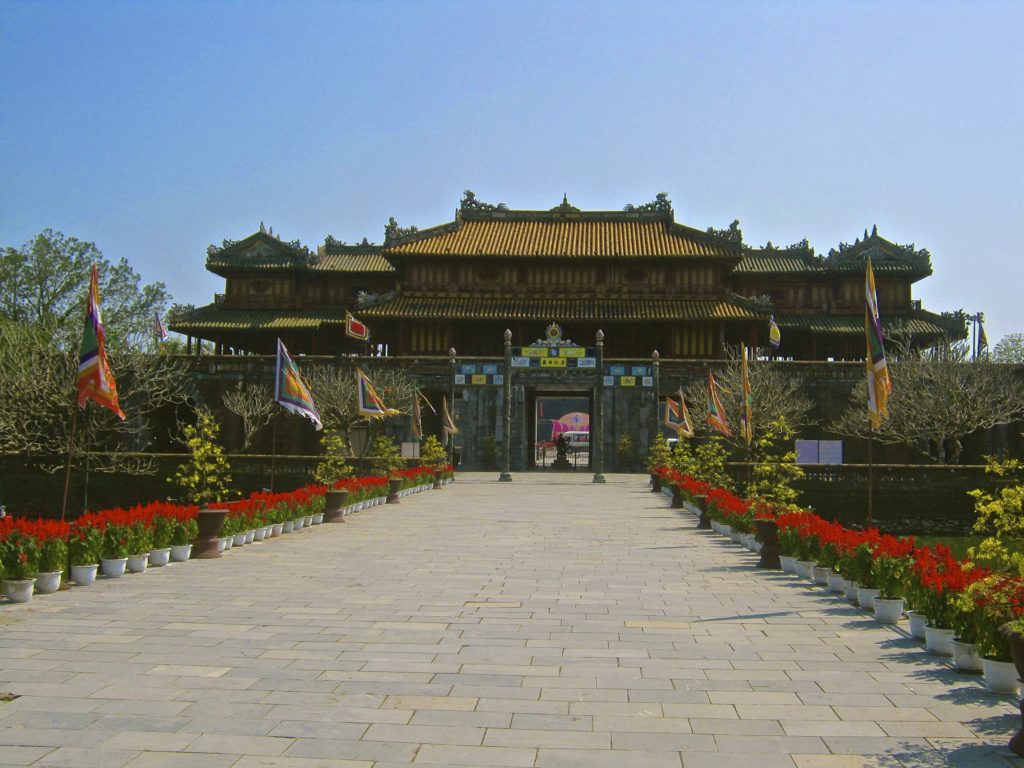 Hike this famous trail where weapons and soldiers moved between North and South Vietnam during the war. This route was essential to the Viet Cong, which made it a hot spot for military activity. 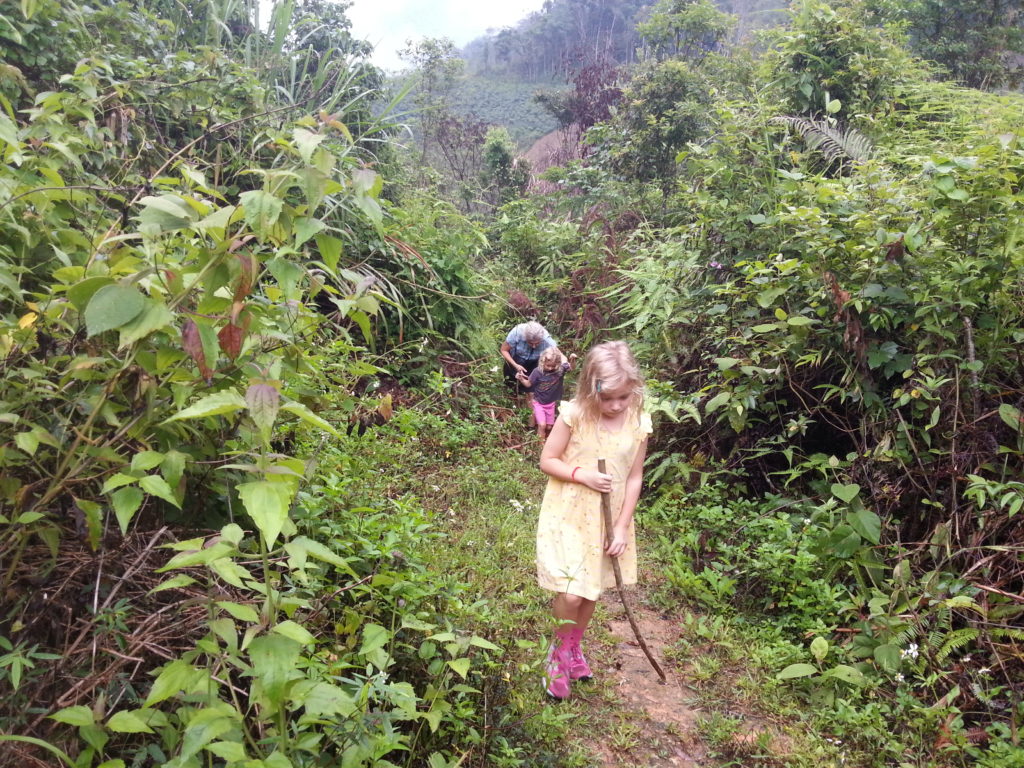